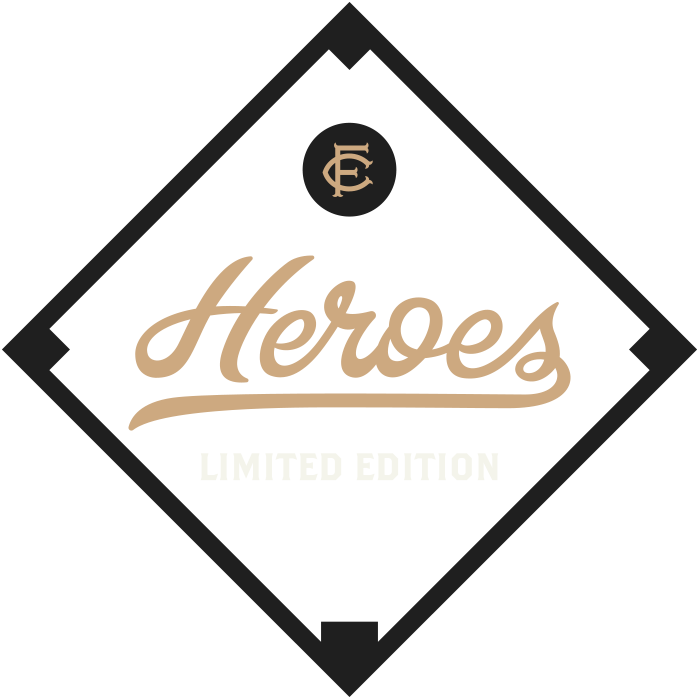 What makes a hero?

A mythical greatness. A seemingly larger-than-life quality that remains no matter how big we get.

To us as young fans, the greats of the game were titans brandishing their otherworldly abilities on impossibly large and beautiful fields in front of our very eyes.

They captivated us. They left us dreaming of days at the ballpark to witness the superhuman power no mere mortal could conceivably possess.

Our newest Limited Edition series pays homage to these heroes and the game that turned men into giants and then into legends: 82 individually-numbered, handcrafted wallets, each prominently displaying the name from a signature series glove.

Because they weren’t just baseball players to us. They were heroes. 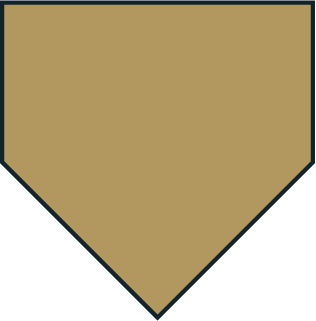 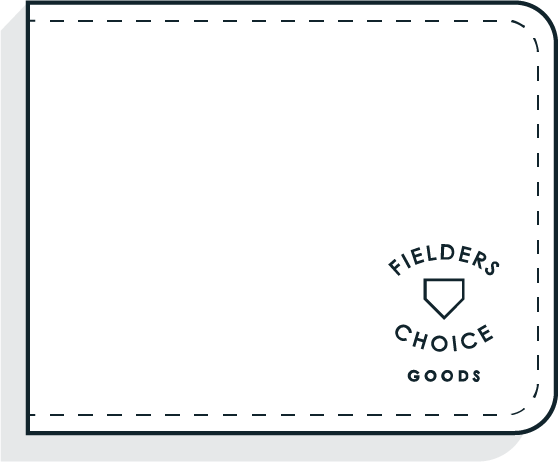 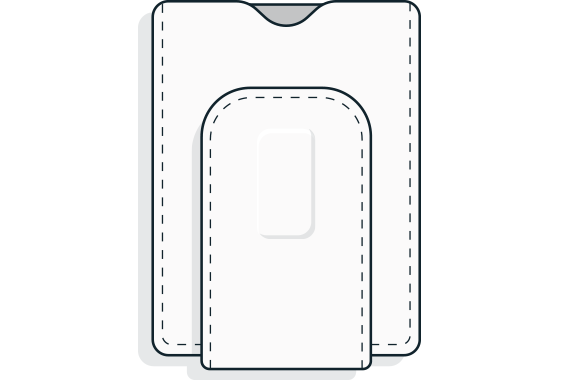 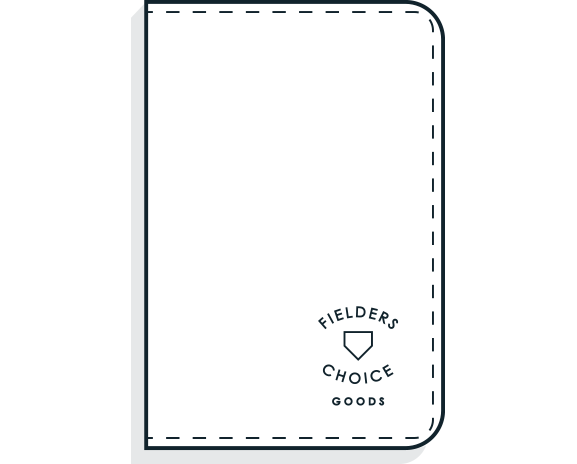